Today I am excited to bring a review of Moon Chosen by P. C. Cast as a part of a blog tour in celebration of the release of Wind Rider, the third book in the series. 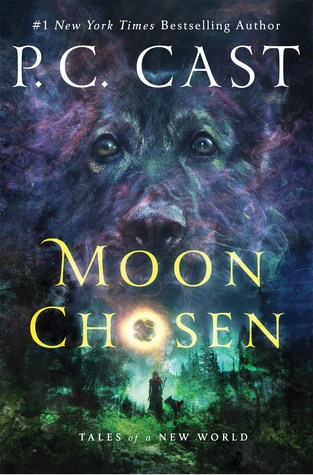 Series: Tales of a New World #1

Thank you to Pan Macmillan for sending me a free copy for review.

I went into Moon Chosen not really knowing what to expect having not read any of P. C. Cast’s previous books before. What I found was a complex story within a post-apocalyptic world.

Mari has lived a facade under the protection of her mother. Not knowing really where she fit in, not able to truly be herself. Throughout the book she goes through a journey of discovery. Through pain and loss and the addition of new friend that ends with her dropping the facade and truly accepting both sides of her.

Nik thought he knew about who the Scratchers were, he thought he had an understanding of where his life would generally head, what his purpose would be and was challenged to view the world through a different lens.

There were many other characters that added to their stories. Sora at first was someone I disliked, but later on grew to like and began to understand why she acted the way she did. Out of the side characters she has certainly become a favourite for me. I also enjoyed getting to know a couple of the Companions beside Nik. 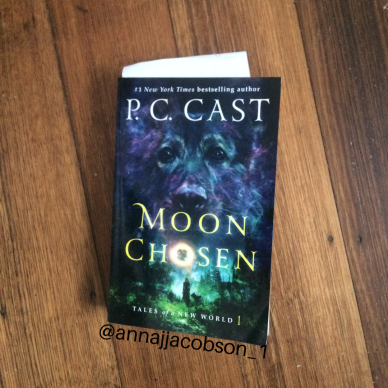 While we followed Mari’s and Nik’s stories I found it interesting learning about their own little corners of the world. We learnt more about their cultures like how the Earth Walkers revered the Earth Mother and how they rely on their Moon Woman to essentially keep the men sane and the women out of depression. While from Nik we learn of the tree people, the Companions who revere and have an affinity to the sun. Their canine counterparts choose them and information on how their world as it is came  to be how it is. 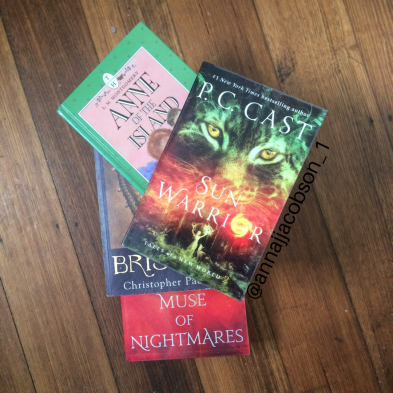 This first book in the series builds upon a world vastly different than our own. We learn about different people groups, the cultures they hold and the opinions they hold of each other. As such the plot largely follows the journey of Mari and a discovery of self discovery while Nik begins to see beyond himself and what he wishes for his own life and sees the needs of a people beyond his. But all the while something brews in the background that begins to show itself, but by the end leaves me hanging for more.

Moon Chosen is a story with a complex world, interesting cultures and characters. It ended leaving me wanting for more. I give it a total of 4.5 stars. I recommend it to fantasy lovers looking for something a little different.

Have you read Moon Chosen? What do you think?

There was an error retrieving images from Instagram. An attempt will be remade in a few minutes.